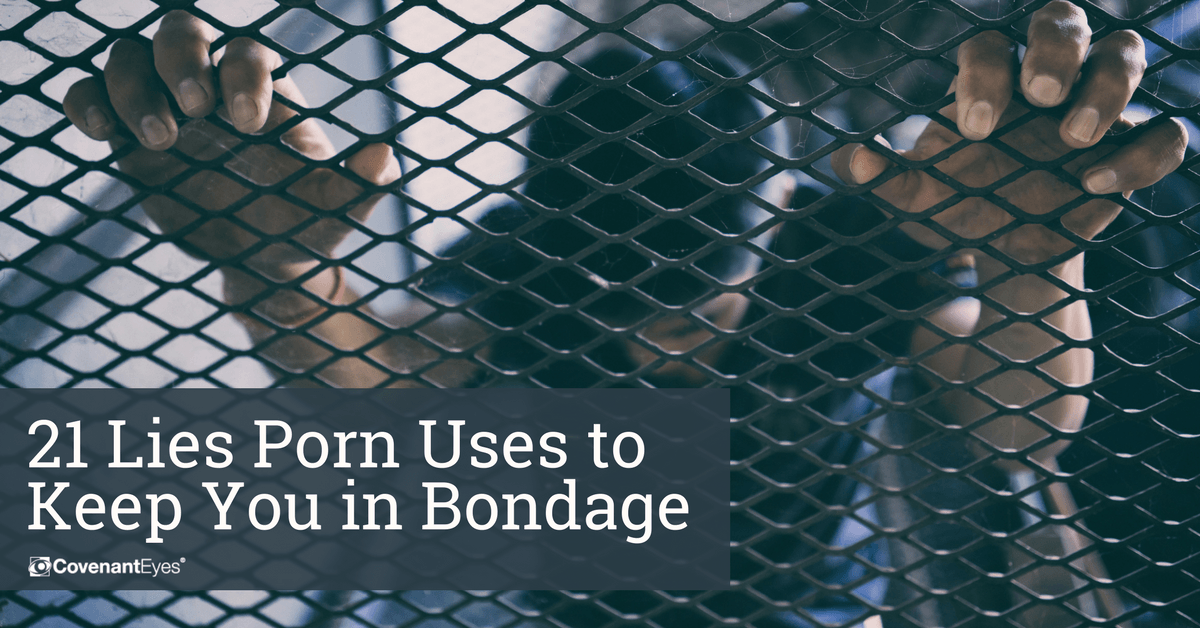 Michael Johnson (MJ) is Co-Founder, President and Dean of Dating at Future Marriage University (FMU). He has a blast sharing practical, passionate Biblical truth about sex, dating, and relationships with college students, youth and young adults. He blogs at www.FMUniversity.net. Connect on YouTube, Facebook, Instagram and Twitter at /FMUniversity. You can find his other guest posts for Covenant Eyes here.