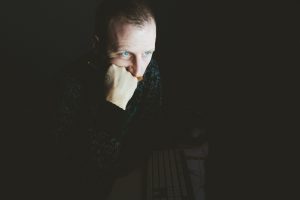 A reinforcer, not a reliever

Look for other ways to channel energy that builds you up instead of tears you down. Teach yourself a new skill, go outside for a walk, read a book, or turn your attention away from yourself completely and help a friend in need. There are endless opportunities for you and your unique abilities to learn, grow, and learn to manage stress.